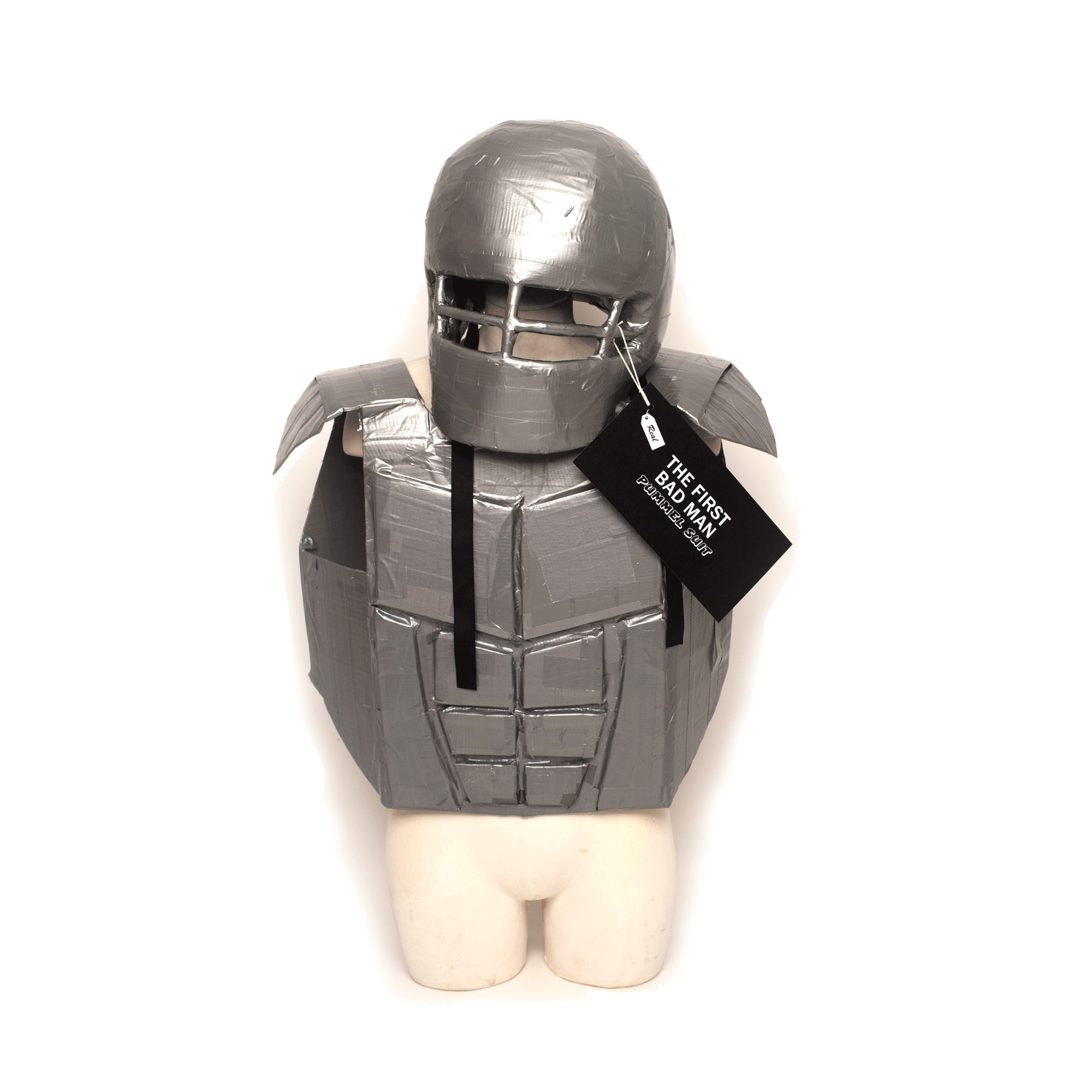 Mouse over image to zoom 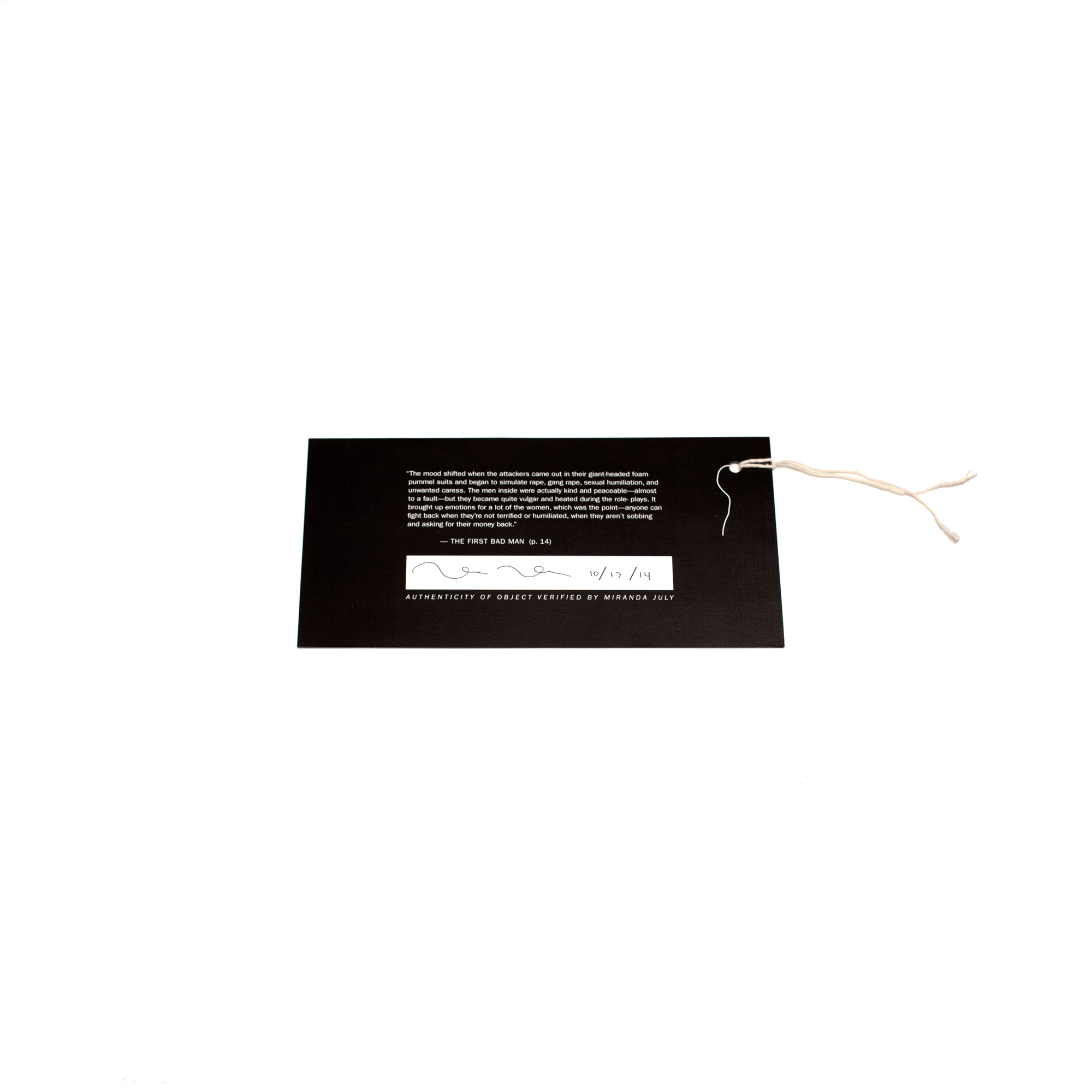 "The mood shifted when the attackers came out in their giant-headed foam pummel suits and began to simulate rape, gang rape, sexual humiliation, and unwanted caress. The men inside were actually kind and peaceable—almost to a fault—but they became quite vulgar and heated during the role- plays. It brought up emotions for a lot of the women, which was the point—anyone can fight back when they’re not terrified or humiliated, when they aren’t sobbing and asking for their money back."